Skip to content
Home » Valuation, more key than ever in times of COVID-19 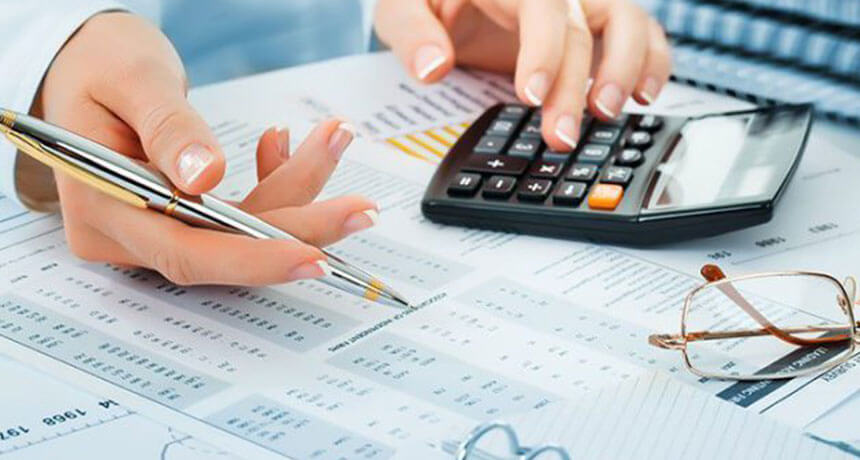 COVID-19 has had a considerable impact on society as a whole and its economy, not only in our country, but globally. In this context, each sector, and each company, tries to analyze the scope of the implications that this situation has meant for the trends that previously existed and for its own business forecasts.

However, in order to carry out an analysis adjusted to reality, something that is still complex given that uncertainty is still at high levels, it is necessary to assess the situation as a whole and with caution.

In order to issue an assessment of the consequences of COVID-19 in the real estate sector, we must not focus exclusively on this area, at least for the moment, but we must expand our vision and study macroeconomic data, such as the evolution of GDP or the purchasing power of Spaniards, among other factors.

In this sense, the longer the state of alarm is extended and the longer the restrictive measures regarding movement and trade are extended, the greater the consequences on the national economy. It is foreseeable that citizen incomes will be reduced as a result of a decrease in the employment rate and an increase in the CPI, a combination that would reduce consumption in general and, of course, also demand within the real estate sector. However, we must bear in mind that we cannot talk about levels of demand in the sector in general, but that this will vary depending on the different areas and segments.

A vision by sectors

In the residential sector, a fall in demand is foreseeable, generated by the reduction in the purchasing power of households. This situation could lead to a significant drop in transactions and a moderate decline in prices. This decrease, however, will be lower in the area of rent, since it is possible that demand will even increase after the crisis, although supply will remain limited.

On the other hand, with regard to the logistics sector, this segment is being one of the least affected by the crisis, since, given positive prospects, motivated by the acceleration of the penetration of ecommerce in our society, investors are betting on it. However, even the demand for this asset class may suffer a setback due to the crisis.

In the same way, the office sector, although its demand may be reduced, especially in areas peripheral to large cities, the supply will continue to be lower than the demand in large urban centers. For this reason, your prices may not be affected. In spite of everything, it is still too early to determine the final impact, since it is also necessary to take into account factors related to the so-called “new normal” such as the possible expansion of the average space per employee and the definitive establishment of teleworking in corporate cultures.

On the contrary, the retail sector is being one of the most affected by the health crisis and will probably be one of the last to return to normal. It is necessary to bear in mind that, beyond the great impact on income in the short and medium term, derived from the closure of establishments and the limitations during the period of return to normality, the global commercial landscape may change. The rise of ecommerce is already making many operators consider the total or partial closure of their physical stores, in favor of a greater commitment to electronic commerce. Despite this, during the previous financial crisis, the High Street area maintained its income levels and endured the paralysis of the market becoming a refuge value, something that could also be repeated on this occasion, although it is still early to assess its impact.

Finally, in addition to retailers, the other major affected by the coronavirus has been the hotel sector that has seen 41,000 hotel beds closed after the ministerial order. In fact, the hotel occupancy rate has been reduced to zero after several years of growth that have extended until the first months of 2020, in which this figure reached 60%, 5% more than the same period of the previous year. In this sense, as in the previous case, we estimate that this sector will be the one that later to return to normality, not only because of its reduction in income this year, which could lead to losses of between 70,000 and 80,000 million euros to the Spanish GDP, constituted by 12% by tourism last year, but also because of the crisis of confidence that will exist in users, especially foreigners, in the coming months.

All these factors are taken into account when making our forecasts, which we constantly adapt depending on the novelties that arise and with the new government regulations. In this sense, when making the valuations, which can continue to be done in a state of crisis, we have to point out that the date is a completely key factor, since the information we have available at that time can mean considerable variations in the value of the asset as some unknowns are clarified or the period of uncertainty is extended more. This volatility, added to the technical difficulty posed by the absence of comparable, leads to much more complex appraisal and valuation processes today.

However, it is necessary to convey a message of tranquility in this regard. First of all, it is necessary to point out that the impact that can occur in prices and in the valuation of assets will be punctual and localized exclusively in the short term. In fact, unless the scenario at the valuation date allows us to foresee a substantial change in consumption habits or in the investment market, the long-term parameters will maintain some stability. In addition, when making a valuation, we rely on the market indicators detailed by RICS in one of its reports, so that we can reflect in a reliable and reasoned way what can happen in each type of property and with its activity. We also use the best hypotheses with the available information regarding government announcements and market consensus.

In short, in a complex situation, with numerous factors not only typical of the real estate sector, but also external to it, it is necessary to trust the valuation professionals, who work to permanently update our data according to the changes experienced by the current scenario and relying on reliable indicators to assign each asset a value in accordance not only with the short-term situation, but with the windows that will open in the coming months and years.

No comments to show.